Get in touch for a free, no-obligation chat with an adviser about how we might be able to help.

A mortgage broker specialises in not only finding you the cheapest deal but also advising you on the right product to take depending on your circumstances and aspirations. Limetree Financial Services is a mortgage broker in Cambridge and have been providing quality mortgage advice for years.

What Does A Mortgage Broker Do? 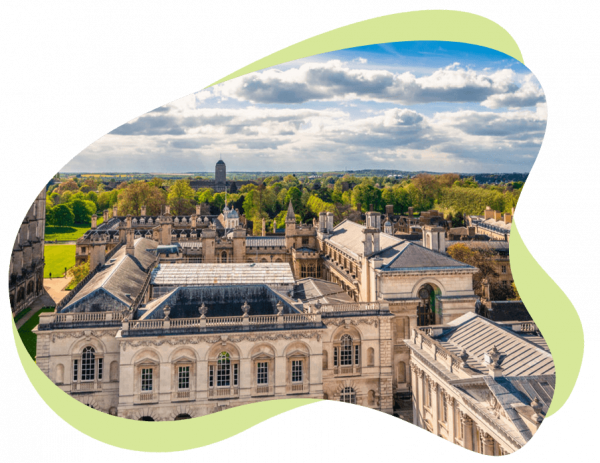 So, you know that you can go online and search for a mortgage, or you can talk to your bank about the current rates. However, a mortgage broker works with you to match your personal financial circumstances to the mortgage that suits you. They will work with you to ensure that your mortgage application only goes to lenders who are more likely to accept you, and they can deal with the stress of the paperwork, too. A mortgage broker works for you to get you the best deal, so when you choose to use one, you will only ever deal with one individual, which saves a lot of confusion. 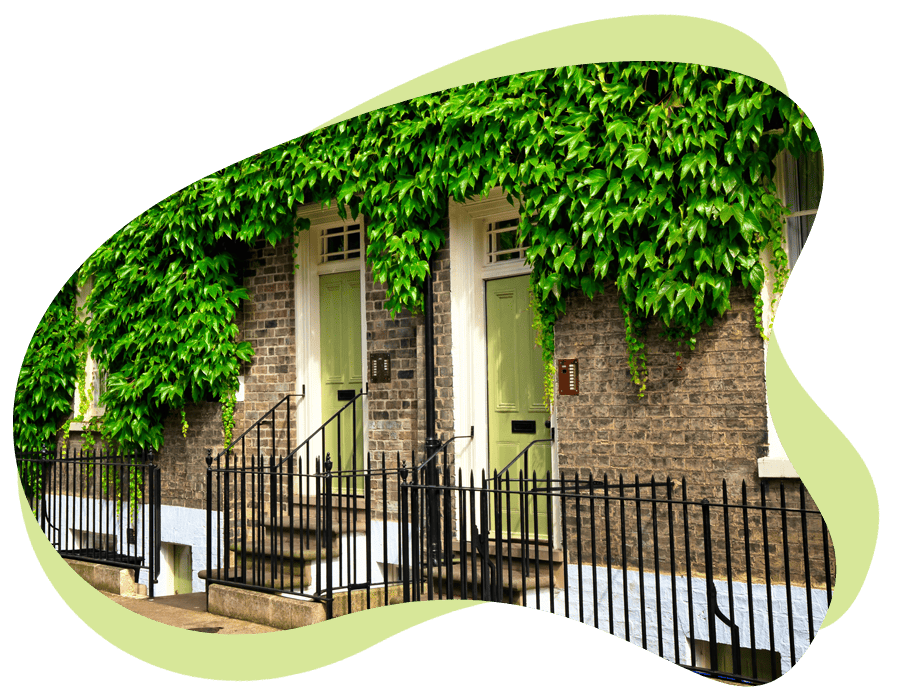 Reasons To Use A Mortgage Broker

When you’re busy living life and trying to save money, the idea of learning about the ins and outs of mortgages can be daunting. You can save yourself a lot of time and stress when you use a broker. They can access mortgage deals you’ll never find with a simple Google search. Your mortgage broker can work with the lenders who are likely to accept you. Their knowledge of the market is second to none, and they have the experience to steer clear of the deals you will be turned down for. If the deal they pick for you is the wrong one, you have one point of contact to complain to, which offers you more than if you applied yourself.

So, How Do You Choose A Mortgage Broker?

We’ve got a checklist for you to ensure that you can find the right person to work with to secure the right mortgage.

Ask your broker whether they can talk to you about mortgages that are "direct only." Direct-only mortgages are usually not those spoken about by mortgage lenders, and they don't have to inform you of them, either. However, you should always ask!

Choose someone local. A local broker often has experience dealing with local estate agents and solicitors and these relationships can be helpful when progressing your property transaction.

I’m from just outside Cardiff. I moved to Cambridge when I was 21. My wife’s a biochemist, so it was good for her to get Cambridge stamped on her CV and we thought if we last a year, two years up here, we’ve done really well.

It’s still going strong. 20 odd years later, I had a fantastic childhood as a kid I lived abroad in Saudi Arabia, so I always knew I’d live abroad. I thought I’d make it a bit further inland, but nevermind!

I mean, Cambridge is a great market for us. We lived in Peterborough for 12 or 13 years and moved back to Cambridge about 10 years ago. And really fitted in well really enjoy going into Cambridge, I still find things that I didn’t know about. And then lots of lots of things to do in the centre. So I’m really interested in Cambridge.

What’s Your History In Cambridge?

I first I left school at the age of 16 with not a lot of qualifications, didn’t enjoy school at all mentioned I lived abroad I come back a quite funny age come back at 15 and then just didn’t fit back into school very well if I’m brutally honest.

So I left school quite underqualified.

I worked in my family business. So my grandpa, my uncle both run market stalls. So I started off life on the markets work there for perhaps a year and a half.

I left there to go to a furniture shop. And I can remember I’ve been with my wife from a very young age. So I remember saying to Charlotte, sort of 18 I think I’ve messed up I need to get some sort of job with some sort of qualification. I opened the paper up and they were advertising a trainee financial advisor job. So I went for the interview. A great guy still in touch. Within the market, which interviewed me and offered me the job, I took it straight away.

No hesitations at all, couldn’t wait to get some qualifications that I could actually work towards. So I worked really well for a company called royal London. We used to collect a couple of days a week old fashioned sort of knock on the door, collect two pounds, and then a couple of days in the office and a couple of days out with consultants and learning to apply what you learned on your own in financial advisor’s exams. I did that for a couple of years. Really enjoyed it.

My wife graduated and wanted to come to Cambridge, so I got to transfer with royal London, but the distance was just too far. It was probably it was a 60-mile commute to my patch, which was just wasn’t feasible.

I worked for quite a large well-known estate agents based in St. Ives. Work there for a number years I got asked to work for one of their competitors, again, probably another five, six years there and then set up my own company.

The company previously was previously called Hammond Scott, myself and Mark Scott.

So my background is very heavily around a state agency based advising. This year is my 25th year working in financial services.

So as far as, our niche, if you like, it’s just trying to be the local broker for Cambridge and the surrounding villages.

How Do You Help The People Of Cambridge?

We have a very broad-based knowledge, there are five advisors in the office and we’ve all got our own little niches that we tend to look after. I do a lot of work with self-employed and high-net-worth clients.

Where’s your Favourite Place To Eat In Cambridge?

I know my food!

I’ve got kids that swim so my eldest daughter is constantly needing food and the place that she likes to go more than anywhere is actually Wagamama because it’s the other side of town and it’s near the pool, so spend a lot of time there.

There is a Chinese restaurant which not many people know about and it’s called Hakka. If you look at it from the outside, you wouldn’t go in. It doesn’t advertise itself very well, but a fantastic place. Really, really nice food and somewhere if I’m going to go out then I definitely go there.

Service is really slow, but the food is fantastic!

What our clients say…

Thanks so much for the support you gave me while purchasing a property in Cambridge. It was my first time buying property here and the process went very smoothly thanks to you
Tony Lin
My borrowing requirements were complex and challenging, I had sought advice from many brokers but kept being told that my case was implausible. When I approached James, he had a very different and very positive outlook from the offset, he kept exploring options until he located a lender that was open to my criteria.
Vanessa ComynCambridge
Along with David they both pursued my case professionally but relentlessly until we secured the borrowing. The Limetree team are conscientious, knowledgeable, personable and dedicated. I would wholeheartedly recommend their services to my family and friends.
Tessa BolynHuntington
Previous
Next

So if you would like to discuss how we help you then give our friendly Cambridge team a ring today on 01223 266140.

With over 75 year’s industry experience, Limetree Financial Services are a friendly team of brokers who provide impartial financial advice.

A mortgage is a loan secured against your home. Your home may be repossessed if you do not keep up repayments on your mortgage or any other debt secured on it.

The financial conduct authority does not regulate most forms of Buy to Let mortgage.

A fee for mortgage advice will be charged. This fee will typically be £399 but the exact amount will be dependent upon your circumstances.